One of the oldest MMORPGs is here to stay 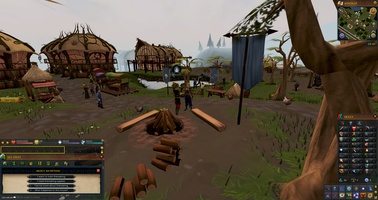 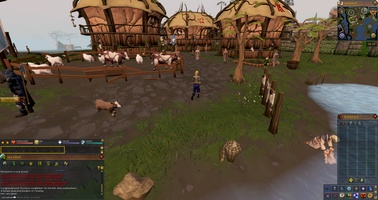 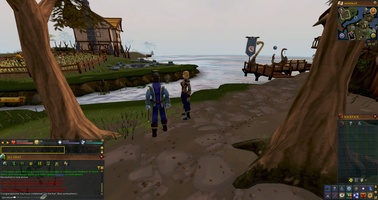 Advertisement
RuneScape, which was first released to the public in 2001, is one of the oldest MMORPGs ever. This game is set in the vast world of Gielinor, an enormous world full of fantasy that's divided into different regions and kingdoms which you can explore freely.

One of the strengths of RuneScape is its gameplay, which has adapted well to the times. You can carry out practically any action using just your mouse, like interacting with other players, equipping new weapons and armor, customizing your character, fighting against monsters, accepting NPC missions, and more.

Unlike other similar games, RuneScape doesn't include any important missions or stories to lead you through the game. So it's up to you to explore this enormous world where you can do whatever you want, including killing monsters to get coins, trading with other players, and improving skills with practice, such as fishing, crafting, metalworking, gardening, and hunting.

RuneScape is an important part of this genre's history. It's an epic game with an enormous medieval fantasy world that fully immerses you in whatever you're doing. That said, it doesn't have the best graphics ever, although they still have a certain charm to them.
Reviewed by Andrés López
Advertisement